There’s nothing more annoying than scheduling an appointment for installation whether it be auto glass, custom mirrors, or otherwise, and not being able to get the work done. Both the customer and glass service company are left disappointed and unproductive. Within the windshield replacement field, this sometimes occurs because the correct windshield is not ordered. When the installation is being set up, the customer will be asked specifics about their windshield that might not be obvious at first glance, let alone the difficulty of trying to remember what your windshield looks like when you’re not even standing in front of your car. On our end, it can be difficult for the customer service rep to clearly explain what components you should be looking for, if you DO happen to be near the vehicle. So, we thought a short run down on the features that are sometimes overlooked would help prevent wasting your time and ours.

Hands down the component that produces the most trouble is the rain sensor. This gizmo that is hidden under a black plastic case, typically found around the rearview mirror, turns on your wipers when rain or snow hits your windshield and adjusts the speed accordingly. Surprisingly, many people don’t even realize their car has this ability. Sometimes they have just grown

accustomed to it, having forgotten the need to repeatedly adjust wipers on rainy, then not so rainy, then ever so rainy days, like the rest of us suckers. Other people accidentally shut off or neglect to turn their rain sensor on. For an idea of what you’re looking for to see if you may have a rain sensor check out the surrounding photos (interior and exterior views included):

Another component of some windshields that often goes undetected is the heating element. This is the swath of black lines that you’ll sometimes find running along the base of the windshield. These are even easier to miss than the rain sensor since they pretty much blend in with the black portion that runs the perimeter of the glass. It’s worth taking a look. Youmay have them and have just always assumed you have amazing defrost, when in fact it’s these little wires going to work on ice build-up.

These are a little more apparent but people still do overlook them. All vehicles less than a couple of decades old have tinted windshields. Tints come in various colors: greenish-blue, bronze, and so on. It’s not always easy to decipher what color the tint is exactly. If you can’t tell, I’d recommend placing a piece of white paper

on the other side of the glass and taking a look. This usually does the trick. Figuring out the tint color isn’t always necessary since many car models only have a single tint option available. Check out the photo to the left of the two windshields – the color difference is pretty obvious, although what you’re most likely noticing is the shading across the top, not the tinting. Tinting uniformly covers the entire windshield while shading will be a wide band across the top. As you can see, shading comes in various widths and colors, and a narrow or light colored strip can easily be overlook. Another thing you might notice in the photo is the trapezoid shaped collection of black dots around the top center of the windshield. This is called the third-visor frit, a term you’re probably not familiar with, but is certainly something you’ve seen before. Windshields can have both shading and a third-visor frit, or just one or the other. You should look closely at your windshield for this feature as well. As you’ll notice in the photo, the front windshield with the light green shading has a frit that extends down to the rearview mirror mount while the third visor frit on the rear windshield stops at the edge of the shading and also blends in due to the darkness of the shading – easily overlooked!

This feature is the least common of the problem areas, solely because it is not that common a component in cars in general. Heads-up display is a system the projects images onto the bottom portion of your windshield from the dashboard. What is displayed varies between systems; most include speed, but some get more elaborate with lane change, navigation, and other information commonly found on the dashboard consul. At times, car owners miss this feature because they have the projector covered by something on their dash, others simply fail to notice it. 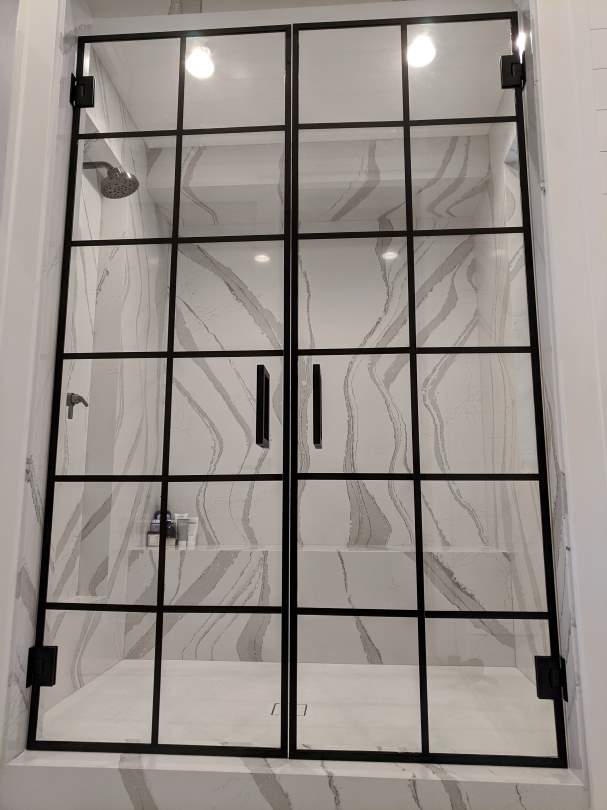 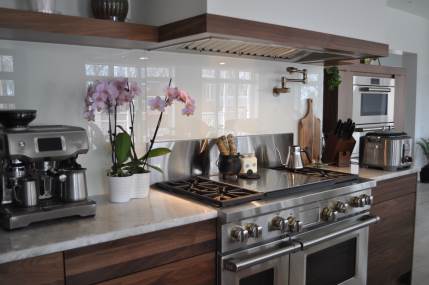 Top 5 Reasons To Use Backpainted Glass